Mummichog (Fundulus heteroclitus) is a small fish (about one to three inches in length) that is a key species in coastal ecosystems.  By its movements it links highly productive saltmarshes to open bay areas. During the summer, mummichogs typically account for more than 90% of the small fish, crab and shrimp biomass in saltmarshes. In the fall, they move from saltmarshes to open bay areas, where they are an important food for larger predatory fish in less productive open bay areas. Mummichogs eat a variety of food, including both plant material and smaller invertebrate prey.  They grow the fastest in marshes where they can gain access to the marsh surface and feed on the higher abundance of animal prey, which is a higher quality food. These feeding “hotspots” exist due to combinations of hydrology and geomorphology that increase the flooding of marshes providing more access to fish. In the fall, colder temperatures on the marsh surface force fish into deeper open bay water where they become an important prey item for predatory fish and “relay” the biomass accumulated in saltmarsh habitats to predators that inhabit the sound and coastal ocean.

Striped bass (Morone saxatilis),a much larger (one to three feet in length)predator is a summer resident of PIE estuaries.  Through the use of acoustic tagging devices, we have learned that striped bass develop two distinct feeding groups, one of which specializes in feeding in large tidal channels on marsh-dependent species such as mummichog.  The other group specializes in feeding on pelagic fish in open bay habitats.  We also discovered that 65% of PIE striped bass overwintered in Delaware Bay and over 60% returned to PIE the following year.  This demonstrates the important role that migratory fish play in trophic transfer within estuaries and in linking northern and southern estuaries along the Atlantic seaboard.  More info…. Logan et al. 2006; Haas et al. 2009; Pautzke et al. 2010; Ferry & Mather 2012 Mather et al. 2009, 2010; 2013. 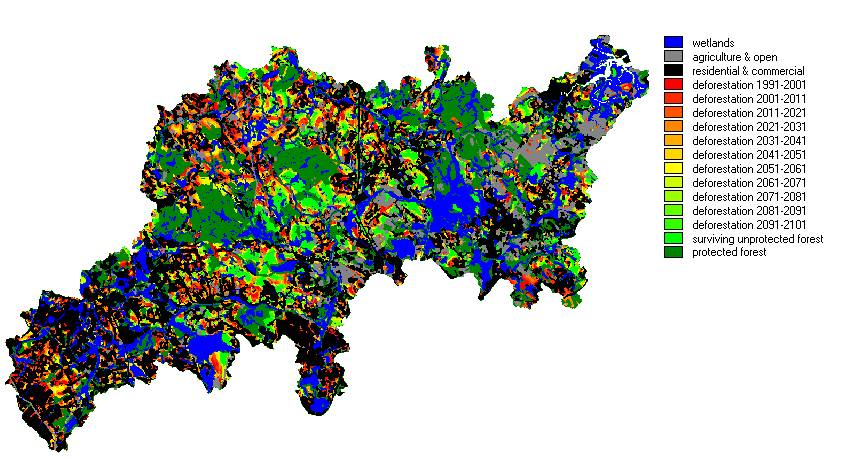 We have developed several new methods in GIS to gain better insight into the processes that drive land use change and thereby improve our predictive models.  One is a new approach for map comparison that mathematically separates the assessment of the quantity of each land use category versus the spatial allocation of each category.  This method allows for mixed categories of use to be contained within a single unit of measure relevant to the data, and reveals the importance of scale selection in the analysis of maps.  We have also 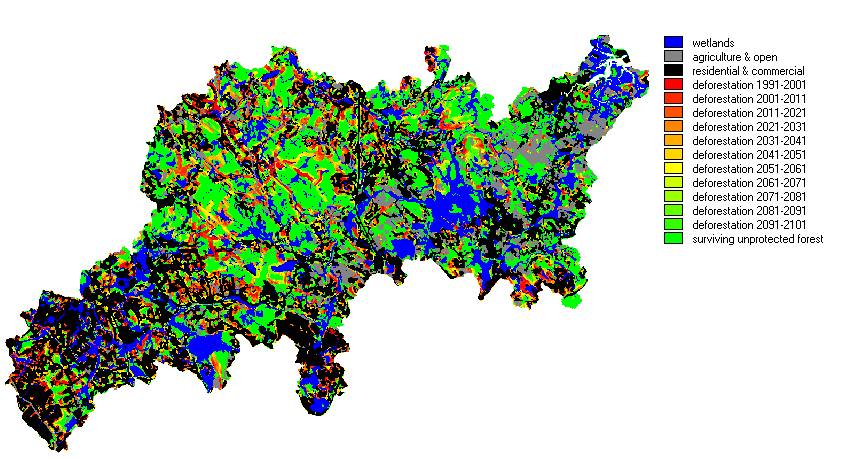 developed a method that measures the degree to which the statistical patterns of land change are stable over time.  Another type of model uses a scenarios approach, in which storylines are created following different decision pathways, and looks for significant differences in outcomes.  It is designed to enhance the conversation among scientist, stakeholders, and policy makers without engaging in prediction per se.    More info….. Pontius & Connors 200; Pontius & Millones 2011;  Pontius & Neeti ,2010;  Aldwaik & Pontius 2012 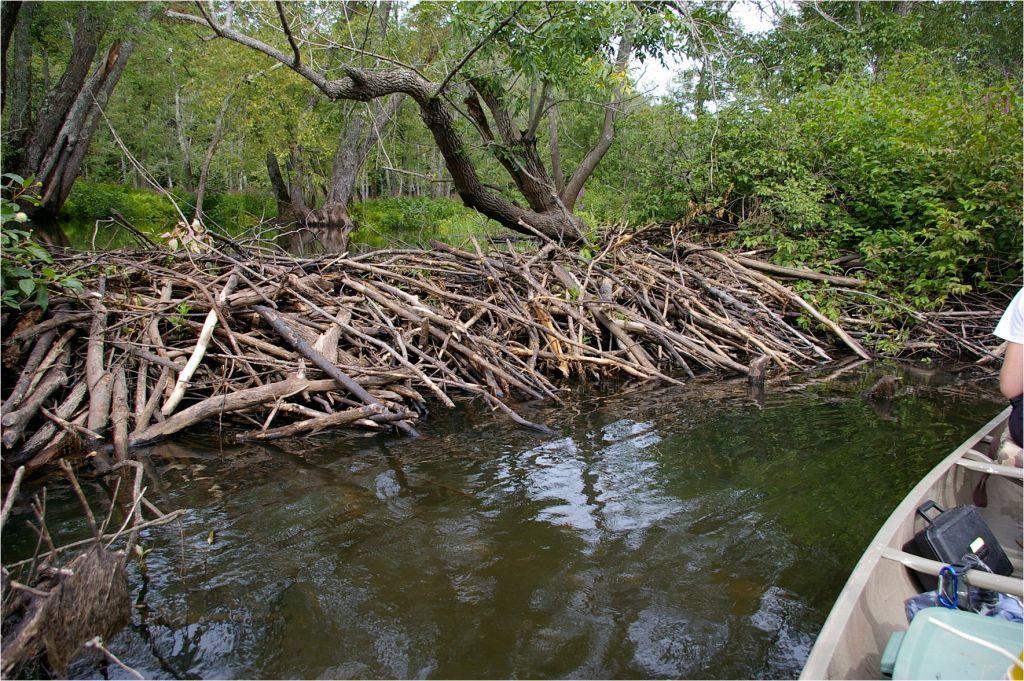