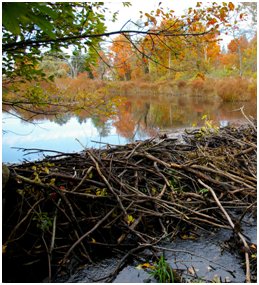 This project was conceived as part of a graduate research fellowship awarded to Chris Whitney, a PhD student at the University of New Hampshire. This research project aims to understand the role that beaver ponds and other freshwater (fluvial) wetlands have on surface water quality.
For more info on helping map beaver activity in the Parker and Ipswich watersheds go to PIEBeaverPonds CrowdMap. Also check out the Parker and Ipswich River Watershed Beaver Activity web site for additional background information and maps. 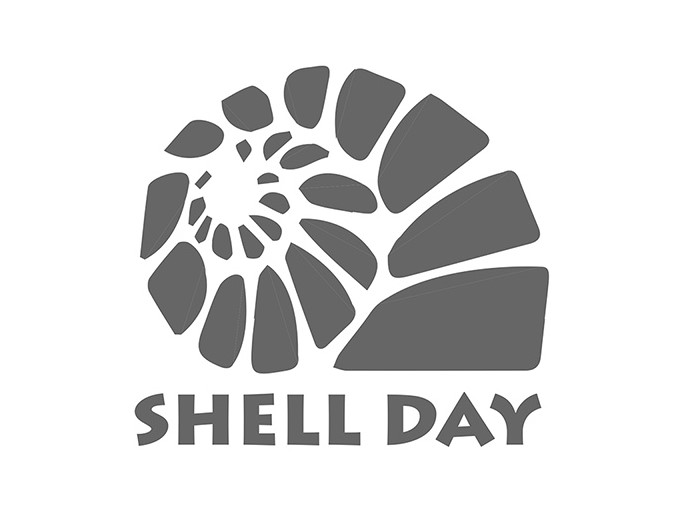 PIE LTER on August 22, 2019, participated in Shell Day, a Northeast Coastal Acidification Network (NECAN) cooperative project with 57 other organizations sampling coastal waters in the Northeast, USA, to help develop a relationship between salinity and alkalinity which can be used for determining carbonate saturation state and local vulnerability to acidification. 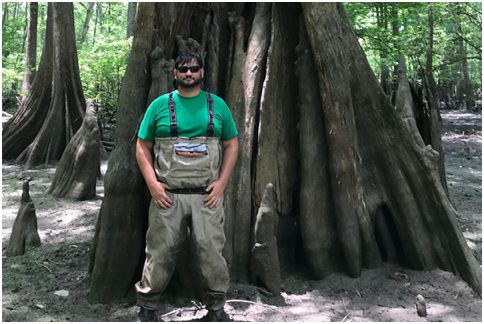 James Nelson named Early-Career Research Fellow by National Academies of Sciences, Engineering and Medicine
Congratulations to Dr. James Nelson @jnelsonPhD, Assistant Professor of Biology, on being named one of only 20 Early-Career Research Fellows by the National Academies of Sciences, Engineering & Medicine. Nelson studies the effects of river diversions on coastal animals. http://bit.ly/2HMZ9PW 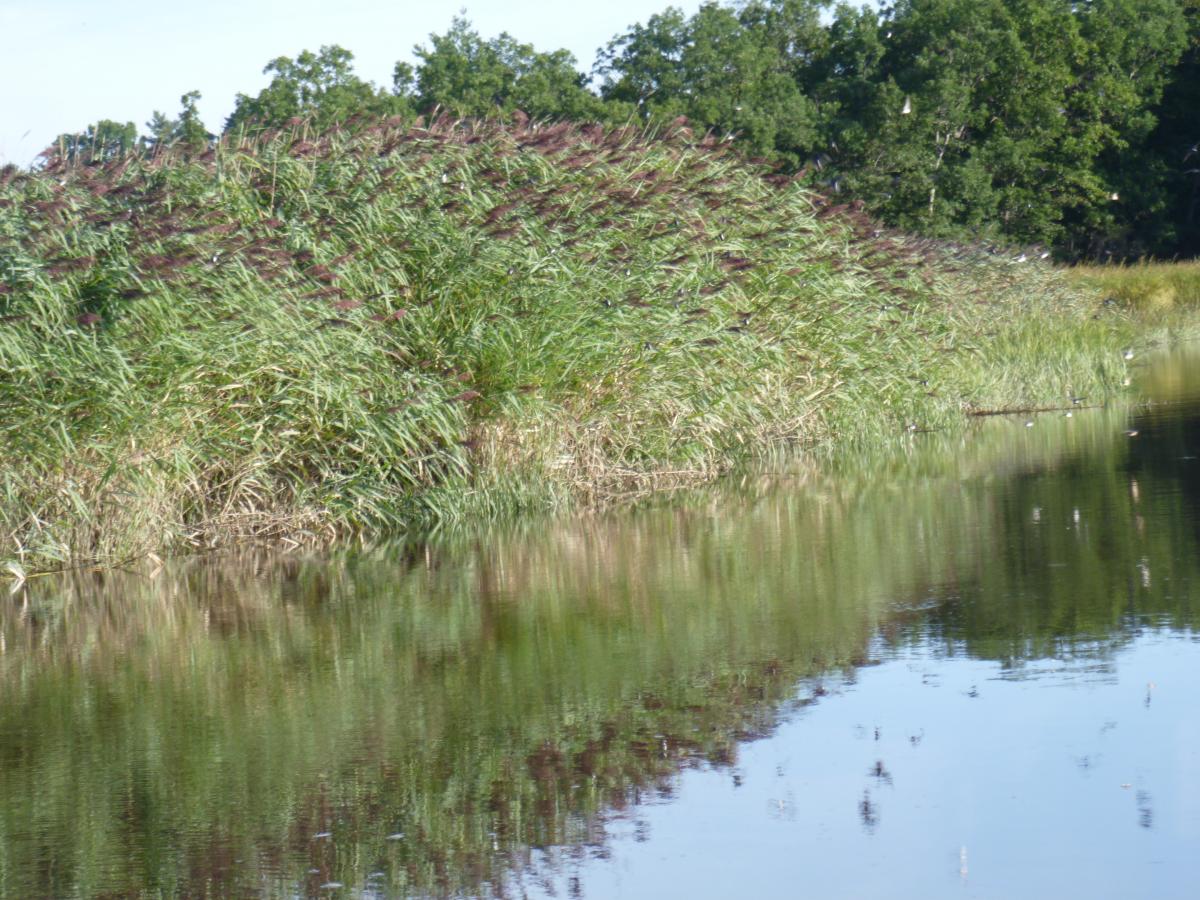 Why This Invasive Plant Has A Shot At Some Redemption Source, WBUR-FM Online - Nov 27, 2018
Discussions with some PIE LTER scientists about the invasive marsh plant, Phragmites australis (Common Reed). 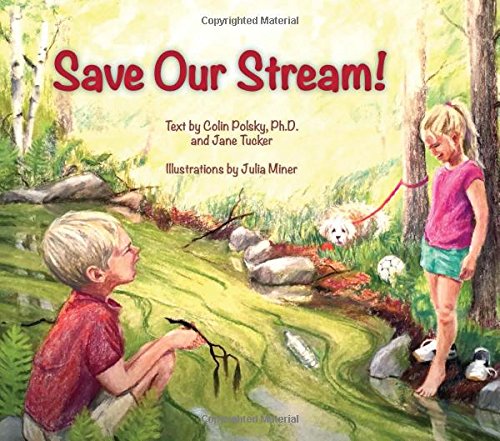 New! PIE LTER Schoolyard Book Series Book
by Colin Polsky, Jane Tucker and Julia Miner
Available November 15, 2017,     ISBN-13: 978-1630763220
One summer morning, Annie and her brother Bradley venture down to a nearby stream to play, but find the water murky and devoid of frogs and minnows. They hear a splashing sound behind them, and are startled to see......

PIE-LTER Education Representative Featured on Boston’s NPR WBUR 90.9 Climate Change in MA Series. This summer, 2017, Boston Public Radio has been doing a series focused on climate change in Massachusetts.  Liz Duff, Educator for the PIE-LTER Schoolyard program, was featured in this series, speaking about the importance of local salt marshes, and the risk they face with rising sea levels. To hear the North Shore Salt Marshes Play a Key Environmental Role interview go to: http://www.wbur.org/news/2017/08/30/salt-marsh

Summer 2017 PIE-LTER Scientists and Educators partner with Museum Institute for Teaching Science to offer Course for Middle and High SchoolTeachers: 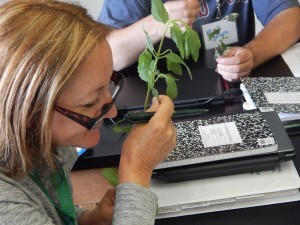 Research and Resiliency: Investigating the Local Effects of Global Changes.   How are human activities impacting our planet’s climate, water cycle, and the balance and distribution of species and ecosystems? How are PIE-LTER scientists investigating these questions in Massachusetts, and what steps are citizens taking to help have a more positive impact? Middle School and High School teachers will have the opportunity to investigate these questions this summer as part of a course.
To register for the course go to: 2017-summer-professional-development-institutes-north-shore-region/ 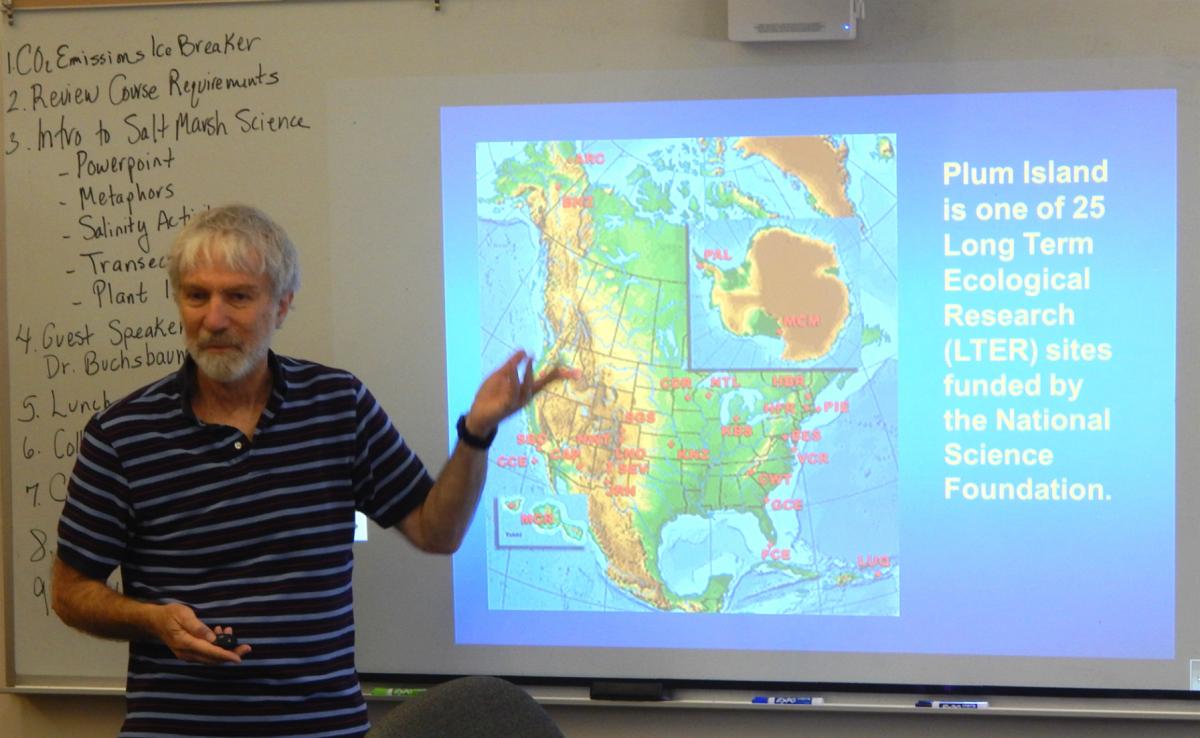 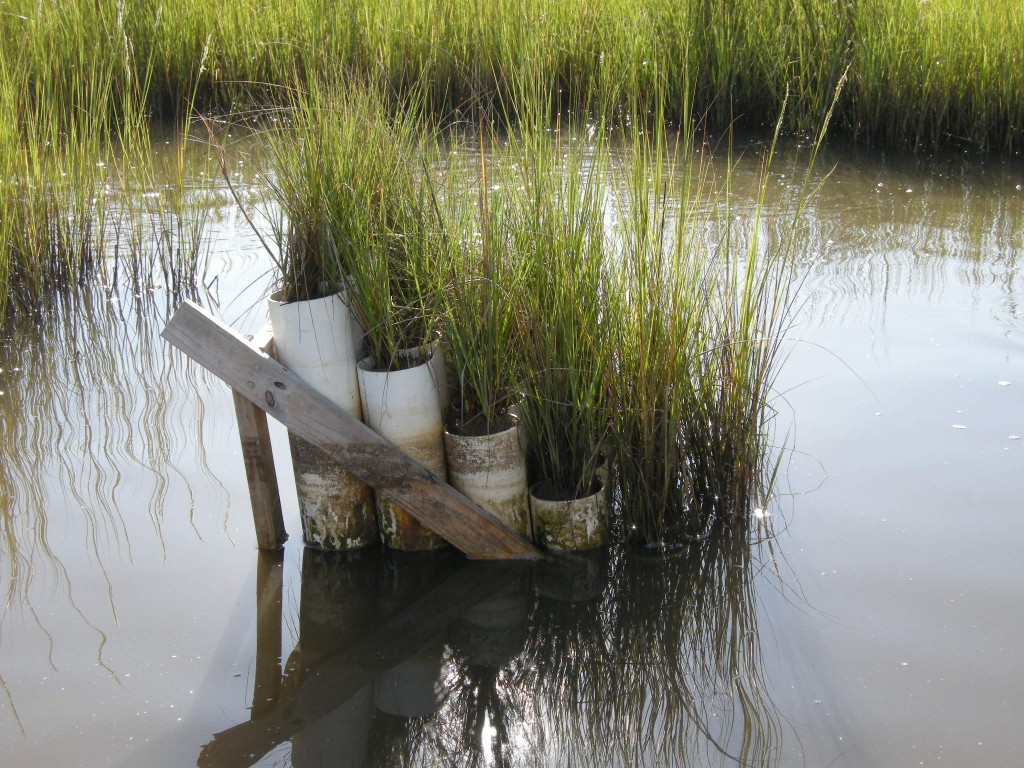 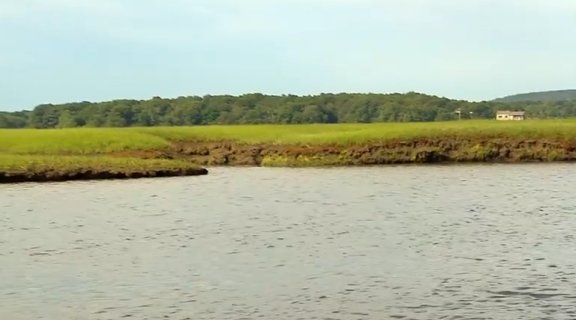 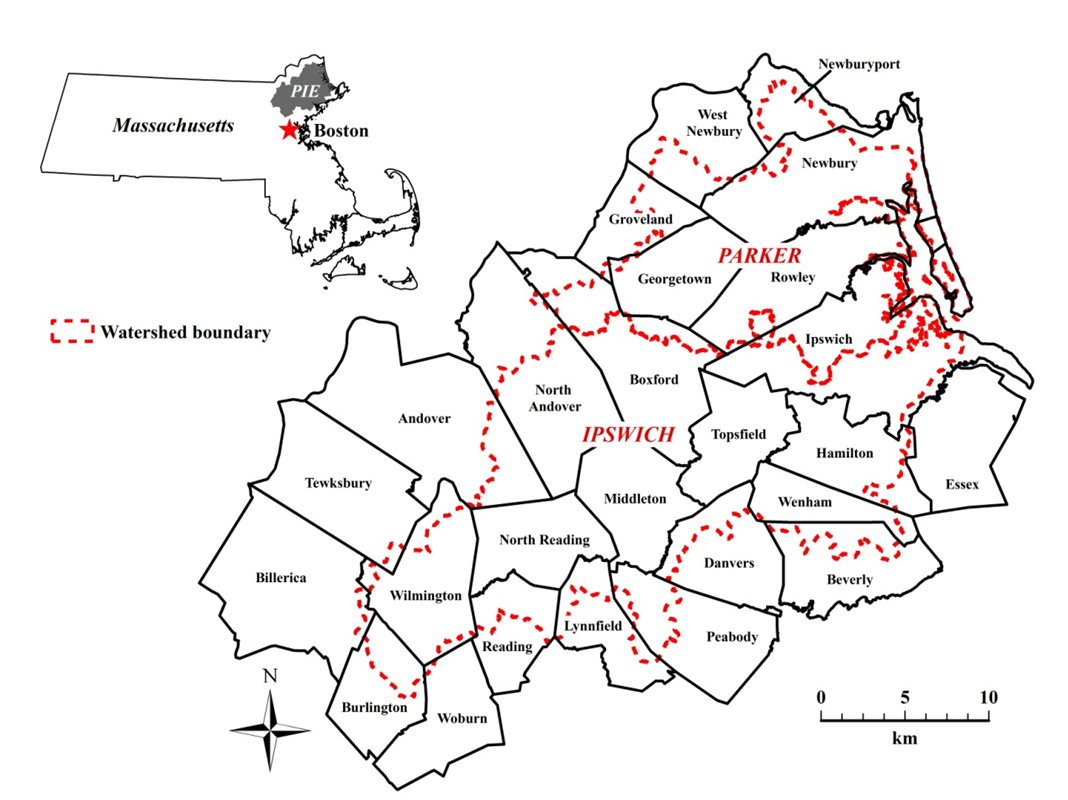 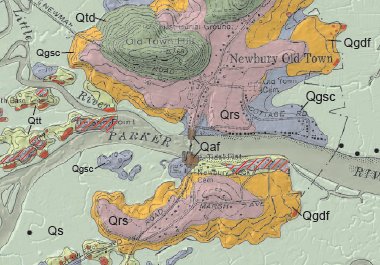 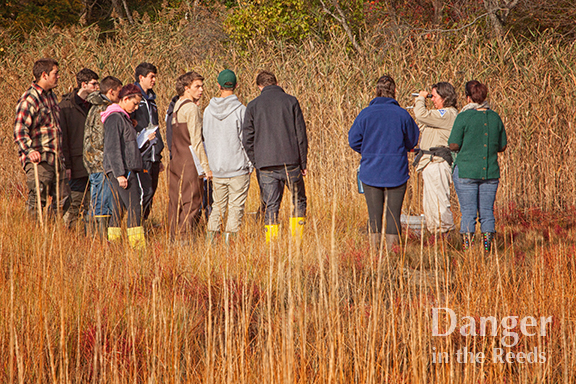 Danger in the Reeds: The Great Marsh Classroom with Liz Duff and Lori LaFrance. Follow students participating in the PIE-LTER schoolyard “Salt Marsh Science Project” with Mass Audubon Education Coordinator, Liz Duff.  Ipswich High School Students learn about tidal restrictions, which alter the flow of salt and fresh water and have a major effect on the conditions which can favor the growth of the invasive reed Phragmites. Students present their findings at Mass Audubon’s  17th  annual Coastal Science Conference.  Filmed by Rick Hydren of Staddles Productions. 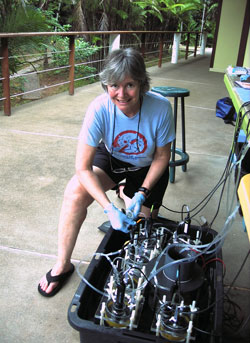 “Done by Noon!” A Tribute to Anne Giblin After Her Election as AAAS Fellow
MBL senior scientist Anne Giblin was recently named a Fellow of the American Association for the Advancement of Science (AAAS), the world’s largest general scientific society and publisher of the journal Science. 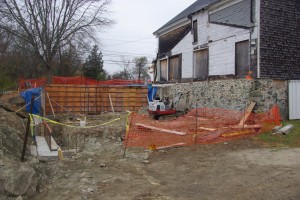 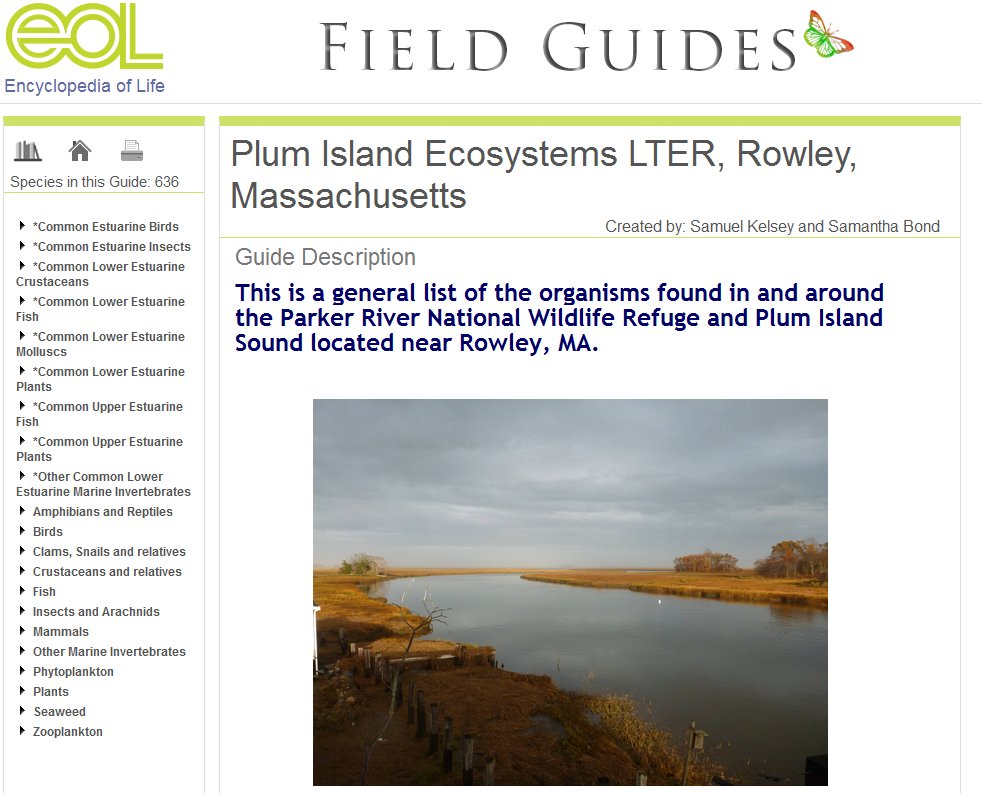 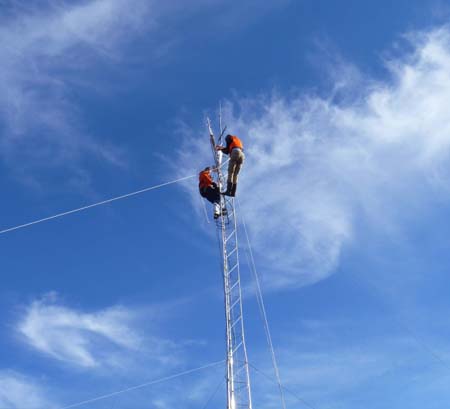 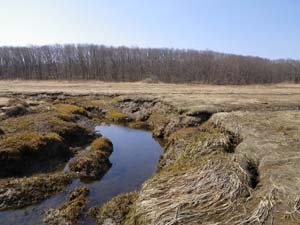 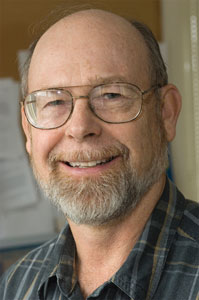 Bruce Peterson Wins A.C. Redfield Award for Career Achievements in Aquatic Science
The award honors the career achievements of an aquatic scientist whose work is recognized for its importance and long-term influence. Dr. Peterson is being honored for “innovative and transformative studies of carbon, nutrient, and water cycles at process, ecosystem, and global scales.”