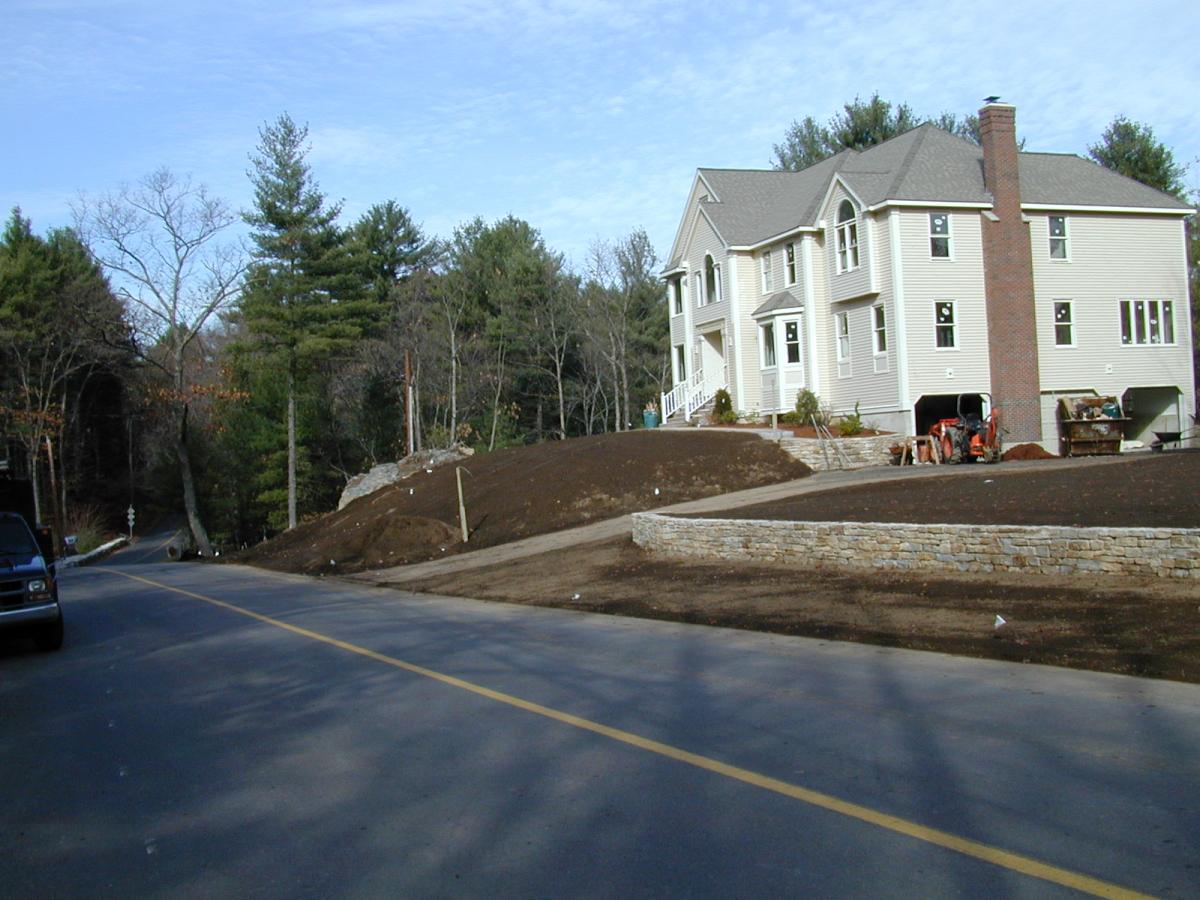 Island Estuary, the Ipswich and the Parker, are becoming increasingly urbanized as the greater metropolitan area of Boston spreads.  However, despite resulting increases in nitrogen inputs to the watersheds,  PIE scientists Nat Morse and Wil Wollheim have found that much less of this nitrogen gets transported to the downstream estuary than expected, and there was no trend in delivery of nitrogen to the estuary correlated with changing land use.   How can this be?

Morse and Wollheim think there are (at least) three reasons:  highly variable precipitation, position of development in the watershed, and beavers.

Using a long term dataset, the scientists found that from 1993 to 2009, population density in the two watersheds had risen by 14%, whereas average precipitation had not changed but had varied by 46%.  Their analysis showed that although there was no trend in nitrogen export with time, there was a very strong linear relationship with runoff; that is, more nitrogen got transported to the estuary with increasing precipitation in the watersheds and runoff from the landscape.  The runoff effect masked the population effects and was found to be the major control on nitrogen export.   This result raises concern for the future, as runoff is expected to increase as impervious surfaces (pavement, rooftops) increase, and as the region experiences more extreme precipitation events associated with climate change.   Under such a scenario, more fresh water is expected to reach the estuary, potentially carrying with it more nitrogen. 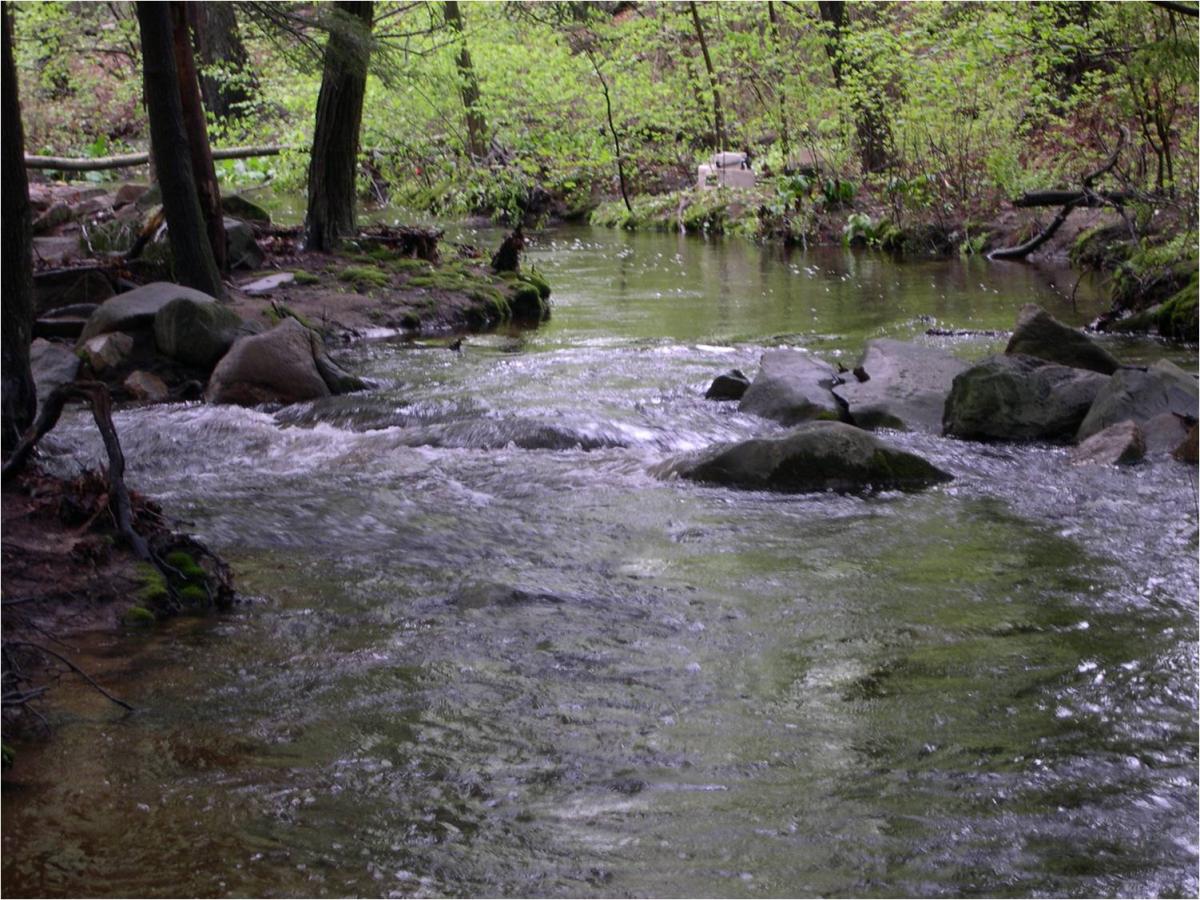 Why potentially?  Because of reasons 2 and 3.  The pattern of suburbanization in PIE is a unique feature among coastal watersheds in that the most developed areas are located in the headwaters of the Ipswich and Parker, far upstream from the estuary.  This configuration means there are long stretches of streams, wetlands, and the rivers themselves between the nitrogen sources and where the rivers enter the estuary.  These long flow paths, and consequent long residence time of water in wetlands and along stream channels, provide conditions favorable to the removal of nitrogen by the microbial process of denitrification (see below).

In addition, an increase in beaver populations since 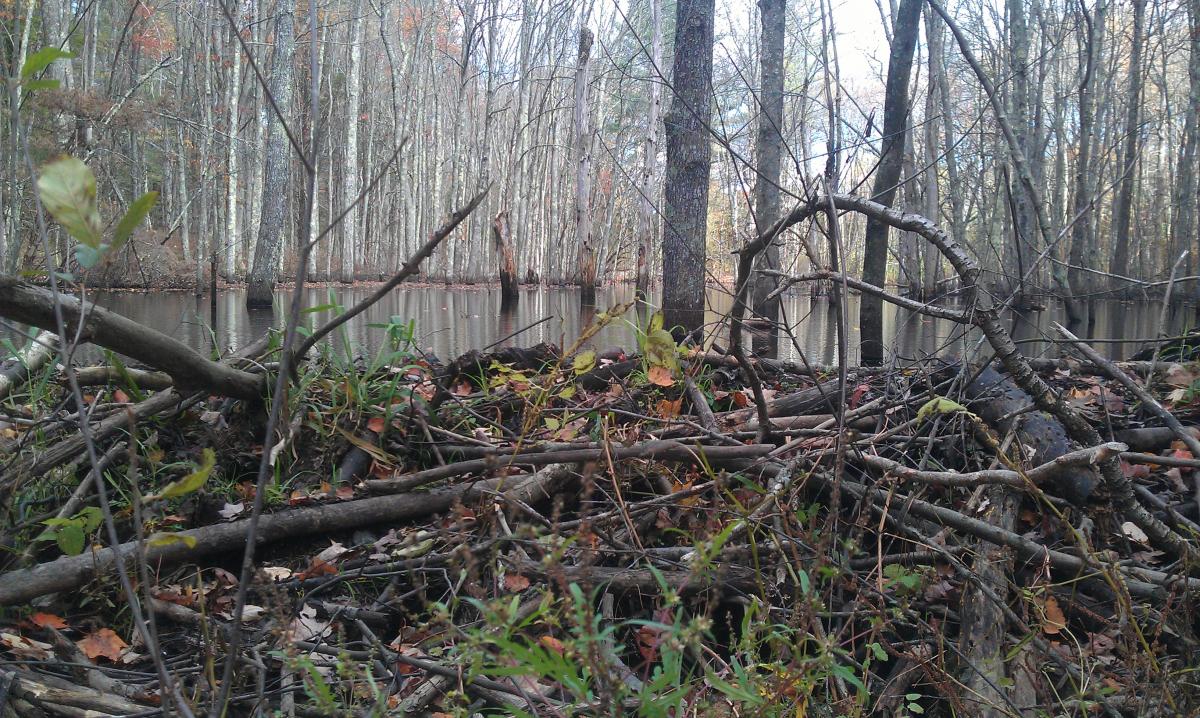 trapping was banned in 1997 has led to many new beaver dams and ponds, further slowing water flow and creating habitats favorable for denitrification.   In fact, higher retention (the opposite of export; see below) of nitrogen in recent years within the watersheds has been attributed to the increase in beaver ponds.   Thus, the ability of PIE watersheds to retain nitrogen in the face of more precipitation and more development in the future-- particularly if development occurs nearer the mouths of the rivers/head of the estuary --- may be largely determined by the number of beaver ponds present. See Morse and Wollheim, 2012. 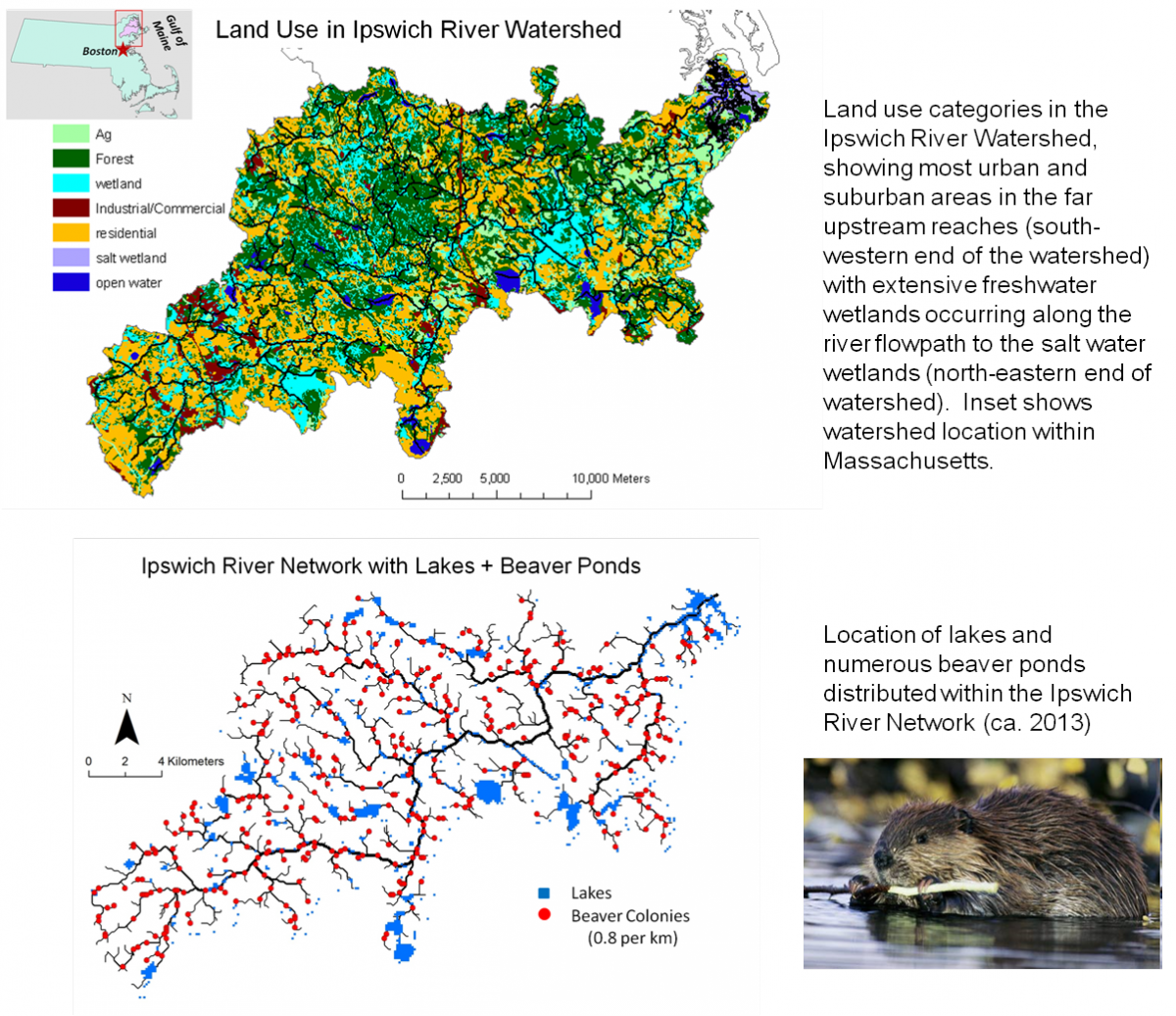